From royal residence to Japan’s fanciest accommodations, the Akasaka Palace is a different vision of Japanese hospitality.

Akasaka Palace, or the State Guest House, was once a true royal palace. After being built as a unique Neo-Baroque structure in the turn-of-the-century Tokyo, it was indeed used as a residence for Japan’s crown prince for a number of years in the 1920s. These days, the majestically-constructed mansion belongs to the government, and is often used to house visiting dignitaries. But owing to the building’s reputation as one of Japan’s most beautiful examples of Western architecture, and even one of the largest buildings constructed during the Meiji period, Akasaka Palace is now an official National Treasure of Japan, and draws crowds of interested visitors. 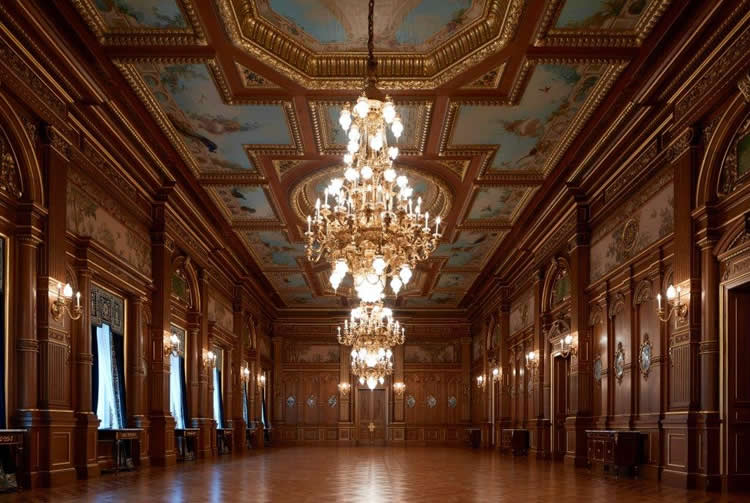 Leaving Yotsuya station and walking towards the palace, I strolled down a wide road lined with tall trees, providing a little shade in the summer and some lovely golden leaves in the fall. The palace appeared in the distance like a scene from a fairytale! 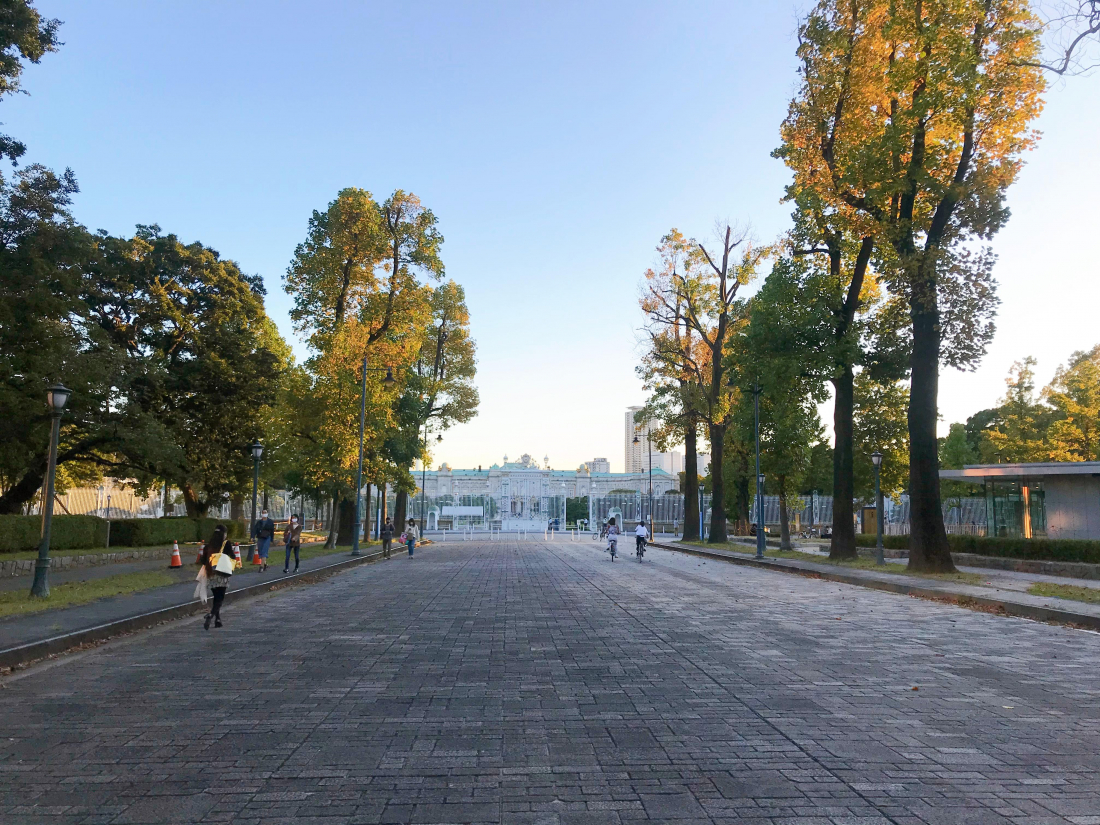 If this is how the outer gate looks, what could be waiting inside!?

The official entrance was further on. Your average visitor enters the grounds via the west entrance, where tickets are sold. When buying your ticket, you can choose how much you want to see.

I decided to just stick to the garden, which totally surrounds the main building. In back a large fountain creates a calming atmosphere, surrounded by pine trees and flowers that bloom with the changing seasons.
Returning to the front of the building, I took some pictures in front of the grandiose entrance, a vast European-style door that towered above me!
If you’re thinking about visiting the main building or the garden, you can head over without a reservation. Visitors to the Japanese style annex will have to make an advance reservation via the official website.

If you stop by Yotsuya Station during your time in Tokyo, I highly recommend a visit to Akasaka Palace! It’s a totally different view of Tokyo.

2020年12月9日 kuan
flipseekpubs
After opening the first-ever city-center Ikea in Harajuku this year, I …
Tokyo

GBL - A Look at the New Ghibli Merchandise Shop in Shibuya, Tokyo

Shibuya Update - October 2020 - What Does Shibuya Look Like Half a Year Into COVID?

2020年12月9日 kuan
flipseekpubs
Fashion, fun, entertainment, and facemasks - a look at Tokyo in the mi …

The enchantment of TOKYO TOWER

How are you doing, Japan? ＜Vol.001＞ Sunshine Aquarium (Ikebukuro, Tokyo)

2020年12月16日 jon
flipseekpubs
In the midst of postponed plans, closed facilities, and worries about  …
Tokyo

Don't Know Where To Buy Souvenirs? Here's One In Shinjuku MYLORD Shopping Centre For You

2020年12月9日 kuan
flipseekpubs
For many of those who come to Tokyo, surely shopping is one of the top …
Food

Going Shopping in Tokyo? Love the Luxury of Ginza? Get Yourself to GINZA SIX!