The Japanese randoseru backpack has strayed from its 200-year-old origins as a Dutch bookbag, becoming the standard pack for schoolchildren all over Japan, and going through plenty of transformations over the years. Diesel getting in on the market, however, is still a surprise.
The randoseru backpack: stiff, rectangular boxes of leather, made to last the entirety of a child’s elementary school career. These distinctly shaped bags initially came to Japan when the Japanese military started having foot soldiers carry their things in bags inspired by Netherlands-style “ransel” bags. By the late 19th century, they became a standard part of student uniforms, made in the same shape as the military bags to honor Japan’s soldiers.
Nowadays, while fewer Japanese schools require randoseru as part of the school uniform, they’re still the standard backpack for young children, and seen all over the country. Of course, you probably know that if you’ve ever watched an anime with elementary schoolers! Many families buy theirs at department stores or specific stores specified by schools, but apparently a new option has opened up for particularly fashionable parents (or extremely stylish children): 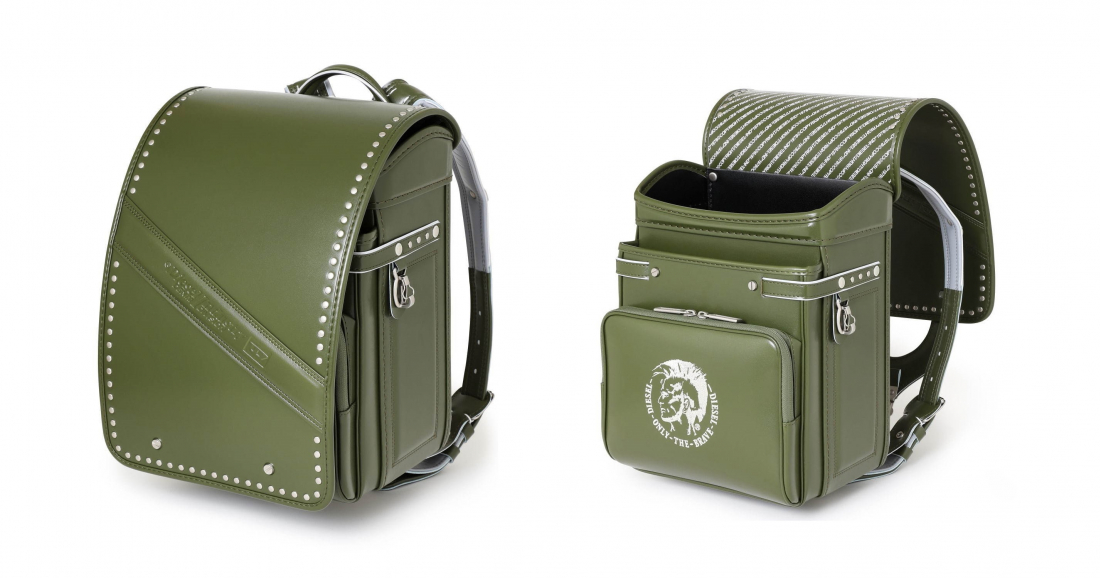 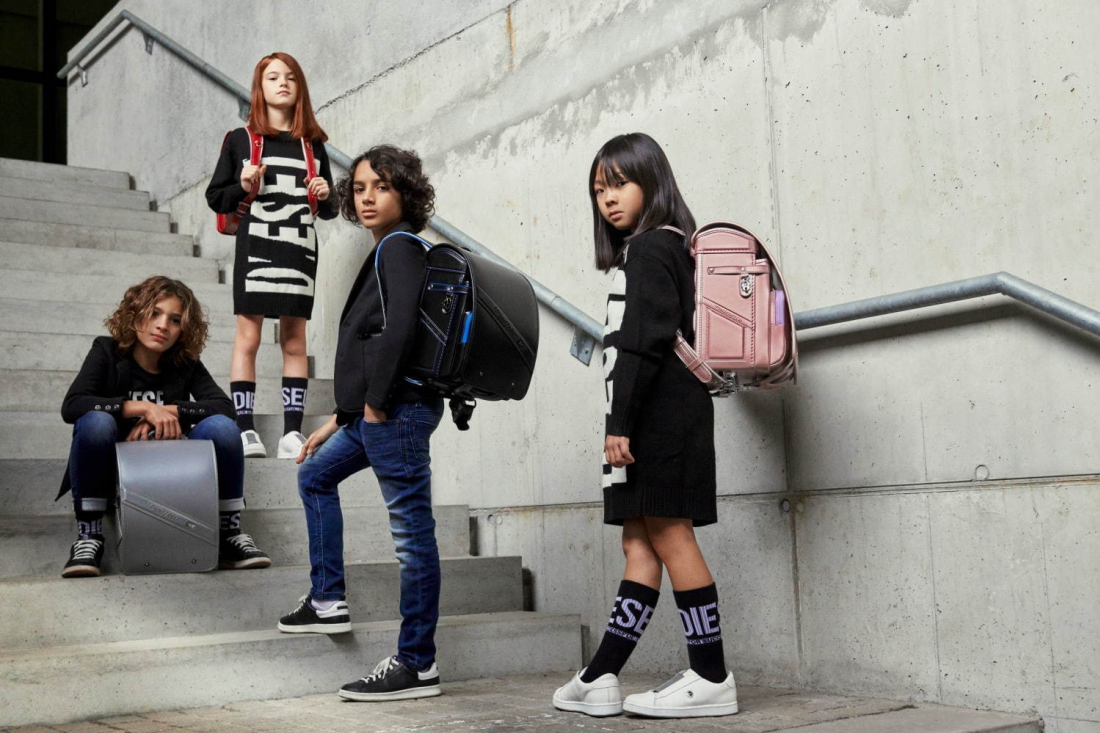 While it might not be apparent to outside viewers, the biggest issue many are bound to have with these Diesel randoseru (as sleek and classy as they might be), is the price. Because randoseru. Are. Expensive. The cheapest proper Japanese randoseru you’re likely to see on shelves are about 10,000 yen. Standard packs are closer to 30,000~50,000 yen. That’s definitely more than I’ve ever spent on a backpack.

The Diesel randoseru range from 89,100 yen to 99,000 yen. But hey, they come in pink!
And what do I know? Maybe it’s worth the money to have your kids carry their school things in style. Or even use one yourself.

2020年12月9日 kuan
flipseekpubs
After opening the first-ever city-center Ikea in Harajuku this year, I …

GBL - A Look at the New Ghibli Merchandise Shop in Shibuya, Tokyo

2020年12月9日 kuan
flipseekpubs
On a tour of Tokyo, Asakusa is a must, but the area is more than just  …
Food

Going Shopping in Tokyo? Love the Luxury of Ginza? Get Yourself to GINZA SIX!

How to Visit Fushimi Inari Taisha in...

An Osaka Hotel Next to Shinsaibashi ...